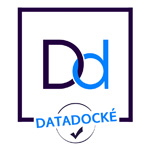 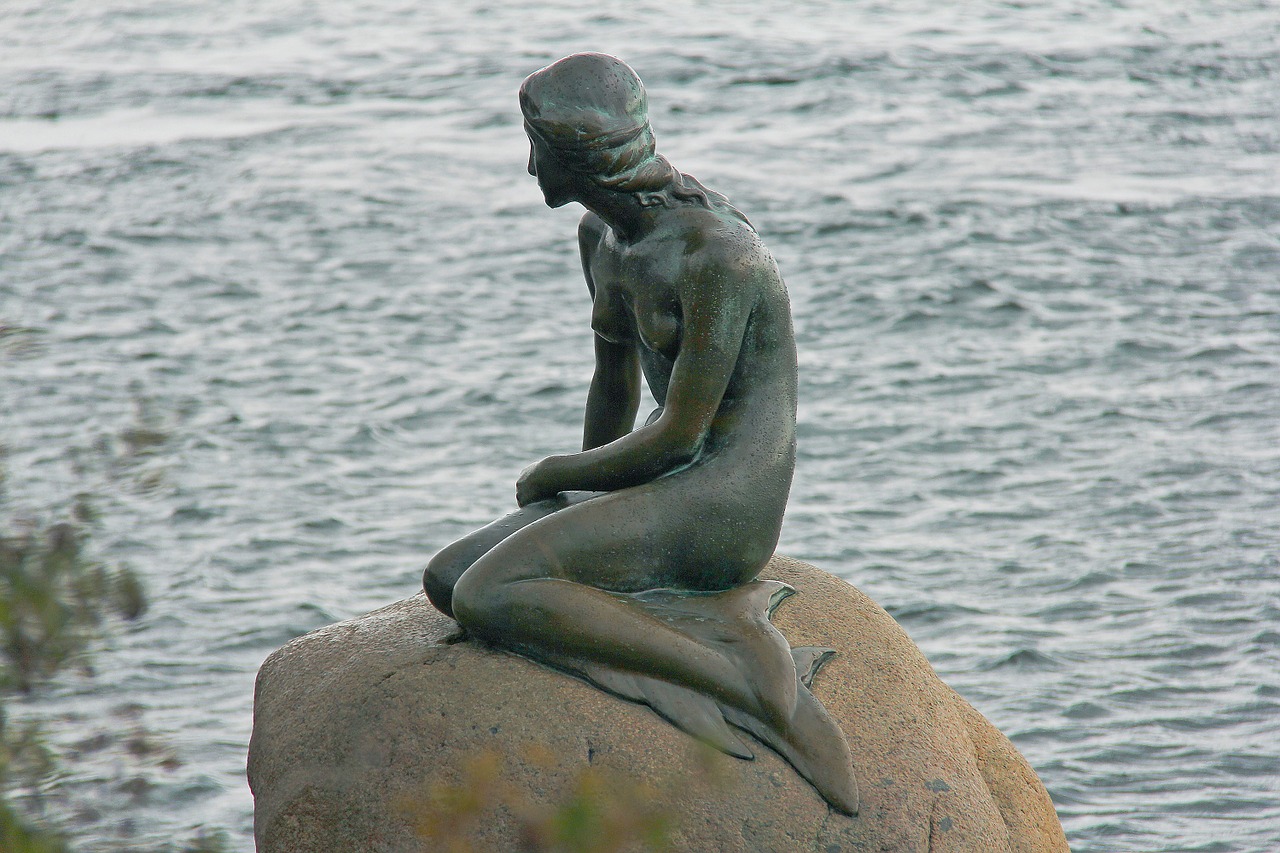 In Denmark you would use the Danish crown, in France the Euro.
You would sing the national anthem, « Der er et Yndigt land » in Denmark instead of the French « Marseillaise ».

You would speak Danish but also fluently English. 95% of the Danish population is bilingual English, or trilingual, German or Swedish. In France, the English language is mastered by 20% of the population.

You would live an average age up to 80 years in Denmark where in France you could hope to exceed the 82 years.

One has fewer men per woman 0.96 in France, compared to 0.97 in Denmark, so the chance to find ‘shoe at your foot’ decreases slightly if you live in France.

You will be twice as likely to catch the HVI in France than in Denmark, as 0.4% of the population in France contracts it, versus 0.2% in the country of the Little Mermaid.
Your contributions to the Danish Army will amount to 1.17% of the Gross National Product, whereas in France it will be 2.10%

While in Denmark you can admire the national monument, ‘The Little Mermaid’, which is 1.5m high, France offers its worldwide famous ‘Eiffel Tower’ which reaches a staggering 324 meters in height (including antennas).